Barnardo’s National Choir of the Year 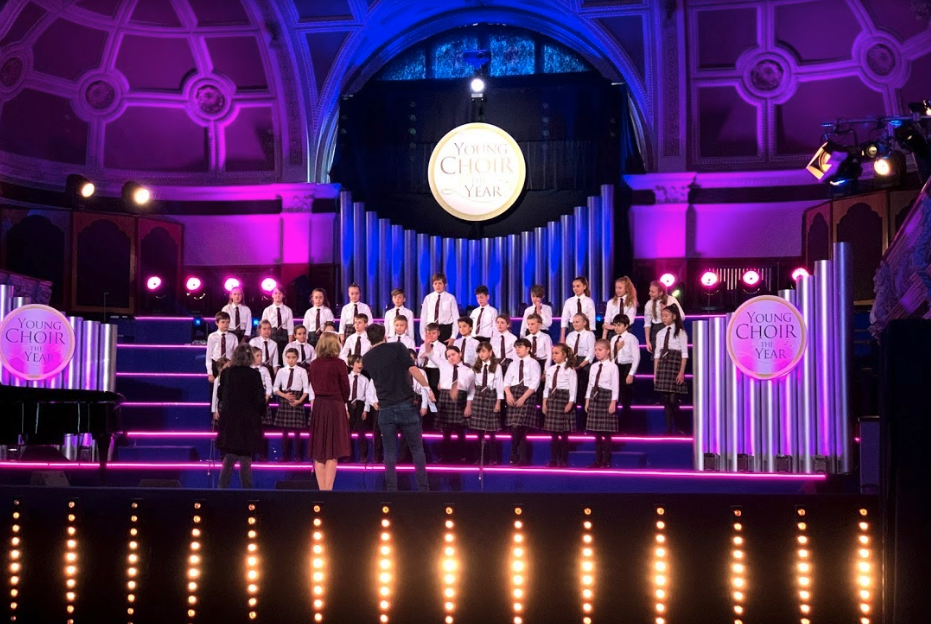 We are thrilled that both our senior chamber choir 'Sedecim' and 'Kent College Choristers' have been selected for the finals of the Barnardos Youth Choral Competition. This is a major achievement for both choirs who will now represent the school at a national level at the Royal Festival Hall in London on Monday March 9th. Congratulations to both choirs for this significant achievement and we wish them the very best for the next stage of this prestigious competition.

Barnardo’s National Choir of the Year is one of the most prestigious choral competitions in the UK, attracting choirs from as far afield as Edinburgh, Durham, Glamorgan and Devon.

The competition is open to all school, youth and community choirs in two age categories: up to 12 years of age and up to 18 years of age. Choirs send in a recording of two contrasting pieces by December. A panel of highly respected musicians, led by Douglas Coombes MBE, select the choirs to go forward to the finals in March at the Royal Festival Hall, London. The competition takes place throughout the day, followed by an evening concert to a packed hall, when all the finalists perform one song as well as coming together to sing two massed choir items. At the end, five esteemed judges announce a runner-up and a winner in each category.

Kent College Choristers have been selected every time they have entered and this year is their 7th time in the Final. In 2013 they were the winners and in 2017 & 2018 they were runners-up.

Sedecim has also been selected each time. This is their 3rd appearance in the competition. They were runners-up in both 2013 & 2015.

All Choristers are invited, including those who have just joined.

We will travel all together to London by coach on the day itself and return late that evening.
The competition time for our choir is 11.20am
We will perform in the evening concert 6.30-9.30pm.

When you purchase a ticket for the evening, this will also allow you to watch your choir perform in the choral competition at their allocated time slot.

Be aware that tickets will sell out quickly!