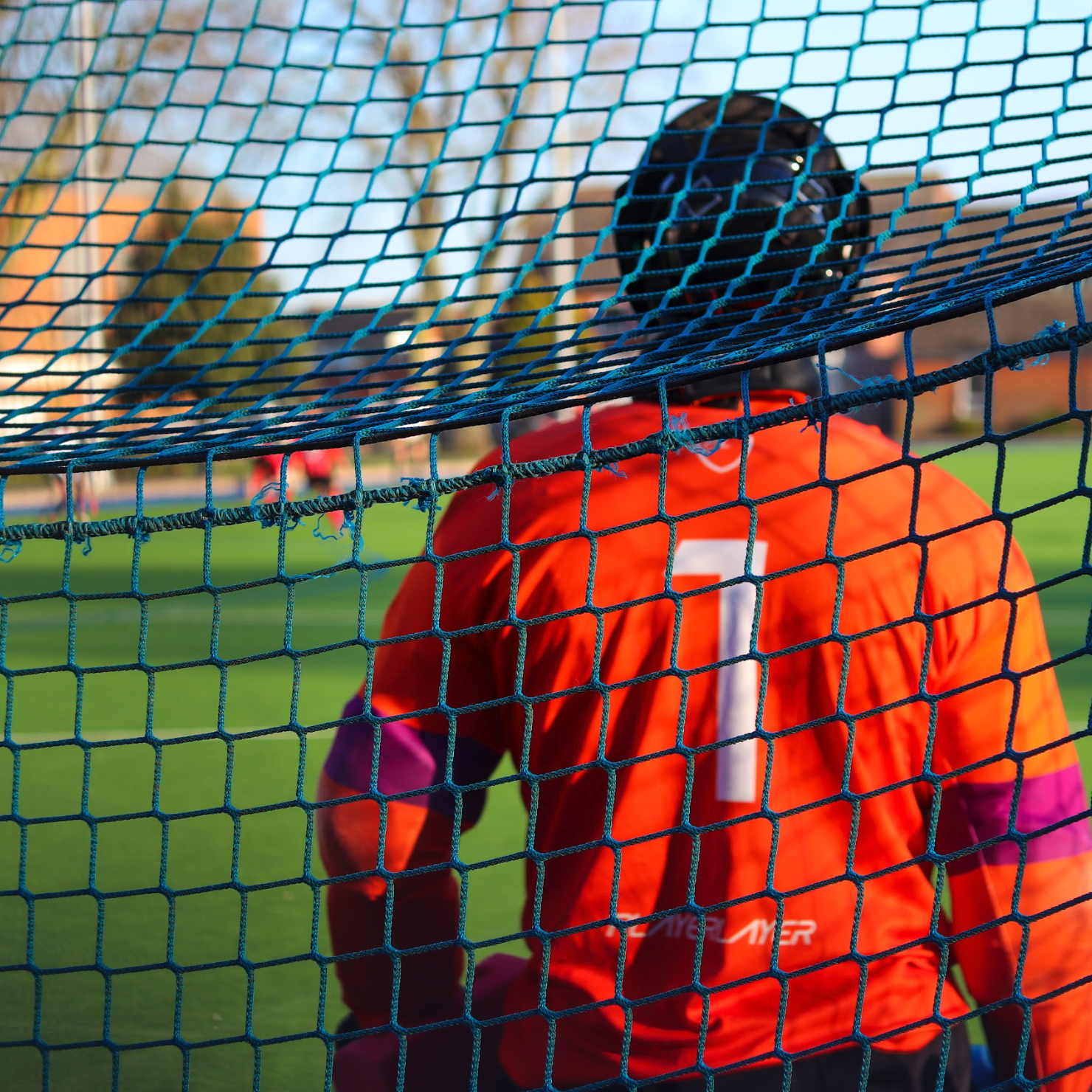 Frank Mason was a pupil at Kent College from 1916 until 1919. Frank became the Tulse Hill Hockey XI goalkeeper from 1919 and continued to play for the Club until 1947. He was proud to be a member of the first Old Canterburian Hockey XI at Folkestone in 1936.

Kent College are proud to have hosted the The Frank Mason Memorial Schools Hockey Tournament since 1963.

Best of luck to all the teams involved, we are sure it will be a wonderful day.