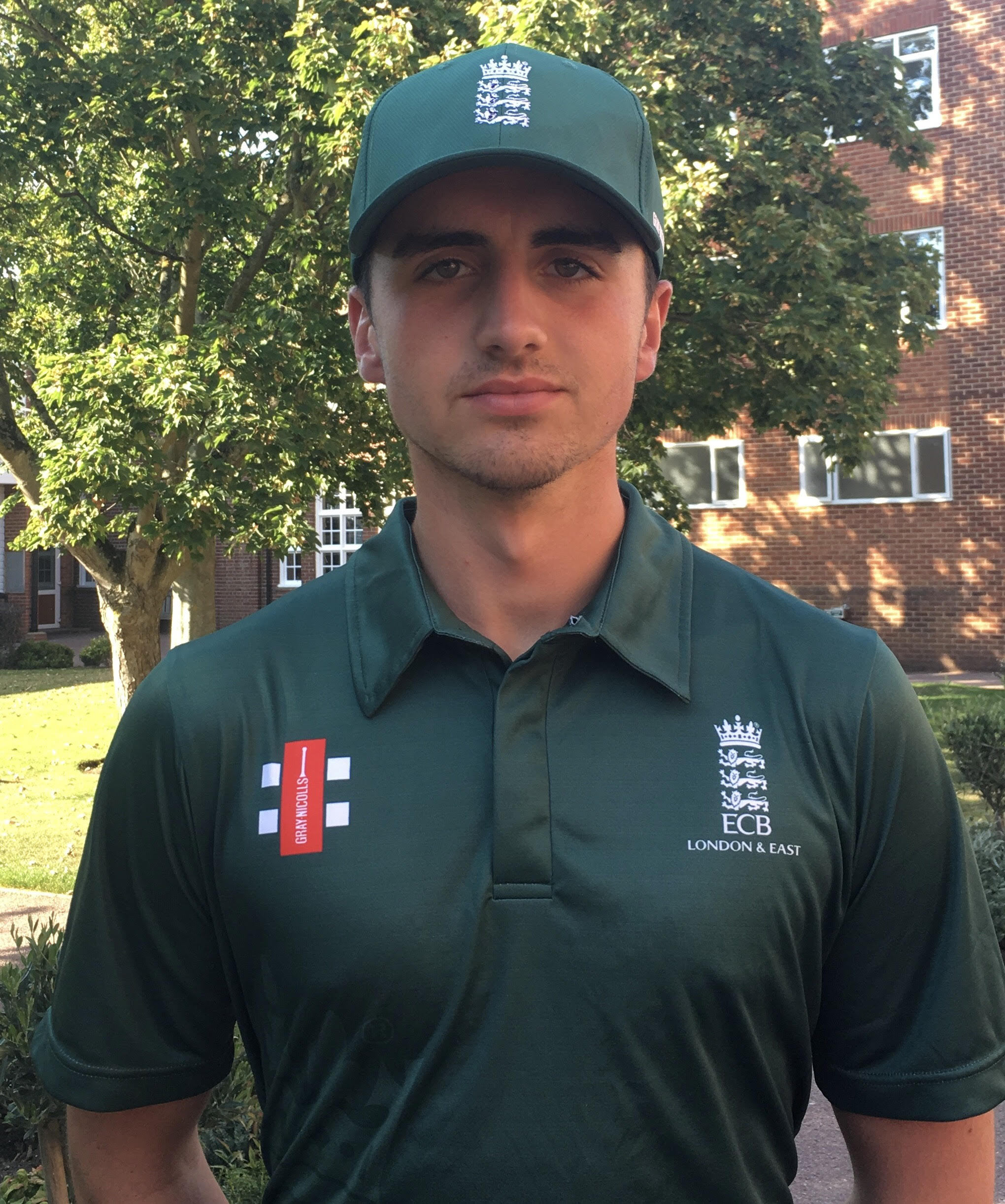 Congratulations to Hugh Scott Yr12 on his second year playing in the ECB Young Lions Super 4s tournament which took place at Loughborough University 19th to 24th August. The Young Lions Supers 4s sees circa 50 of the best U17 cricketers from across England and Wales battle it out to impress the England U19 coaches, scouts and selectors.

Off-spinner Hugh was part of the 13 strong London and East squad, taking 9 wickets at the tournament, 3/9 from 3 overs being his most successful haul in the T20 final vs the North region on the last day, helping his region to victory.  This rounds off a successful Summer of cricket for Hugh which has seen him represent the Kent Men’s 2nd XI 9 times, most recently finishing with figures of 3/31 from 7.5 overs as Kent defeated Gloucestershire 2nd XI at Bath.

School starts for all students on Thursday 10th Sept

We are open for prebooked socially distanced tours of the Senior School.