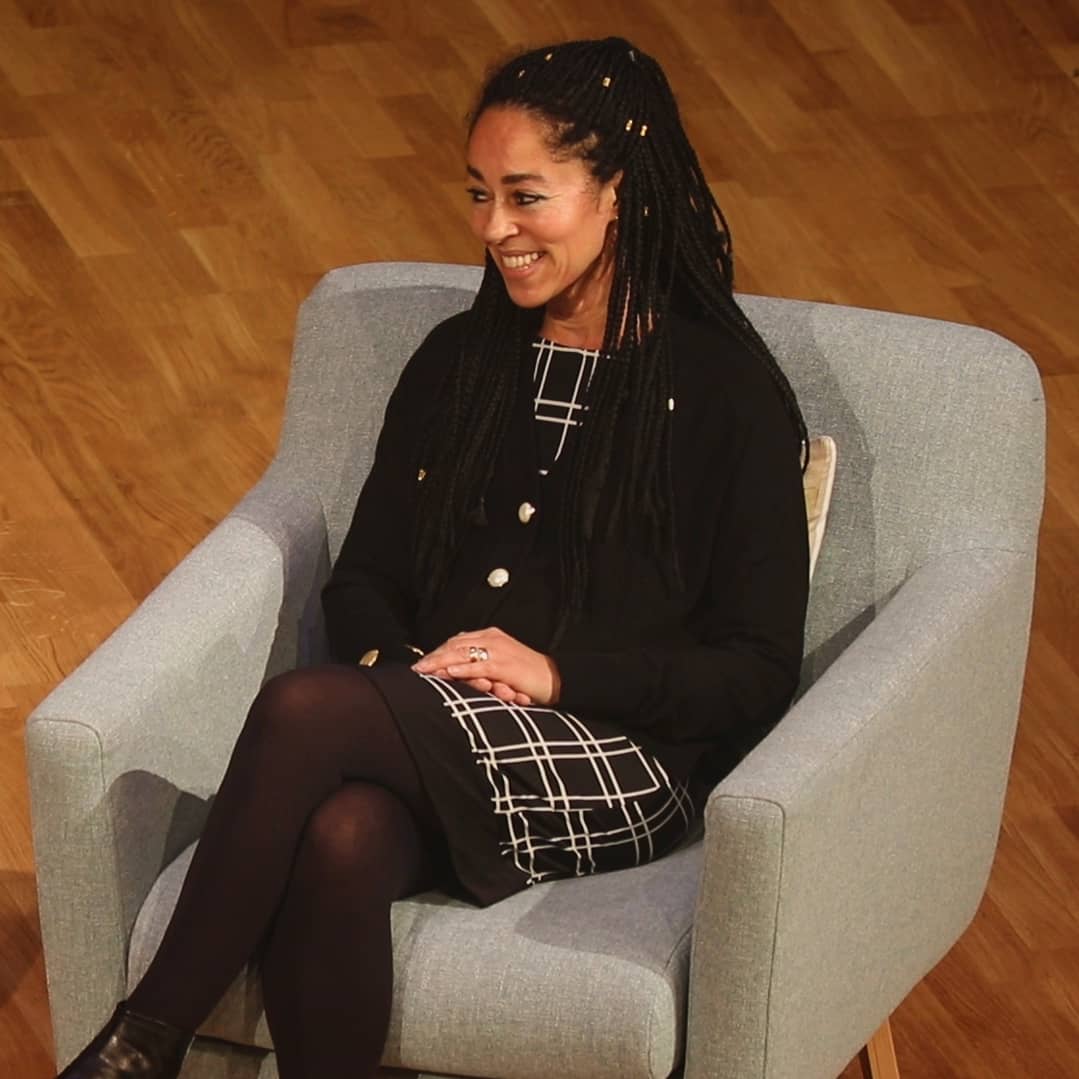 On Monday 26th October, in partnership with the Canterbury Festival, we hosted Kadie Kanneh-Mason in conversation with our very own Dr David Lamper, Executive Head.

Seven brothers and sisters. All of them classically trained musicians. One was Young Musician of the Year and performed for the Royal Family. The eldest has released her first album, showcasing the works of Clara Schumann. In this talk, their mother, Kadiatu Kanneh-Mason, opened up about what it takes to raise a musical family in a Britain divided by class and race.

If you would like to arrange a personal visit with the Head or the Bursar, please click the link below


Wanting to visit us?

Owing to the current UK government guidelines we are only offering online meetings with the Senior School Head and with the Admissions team.