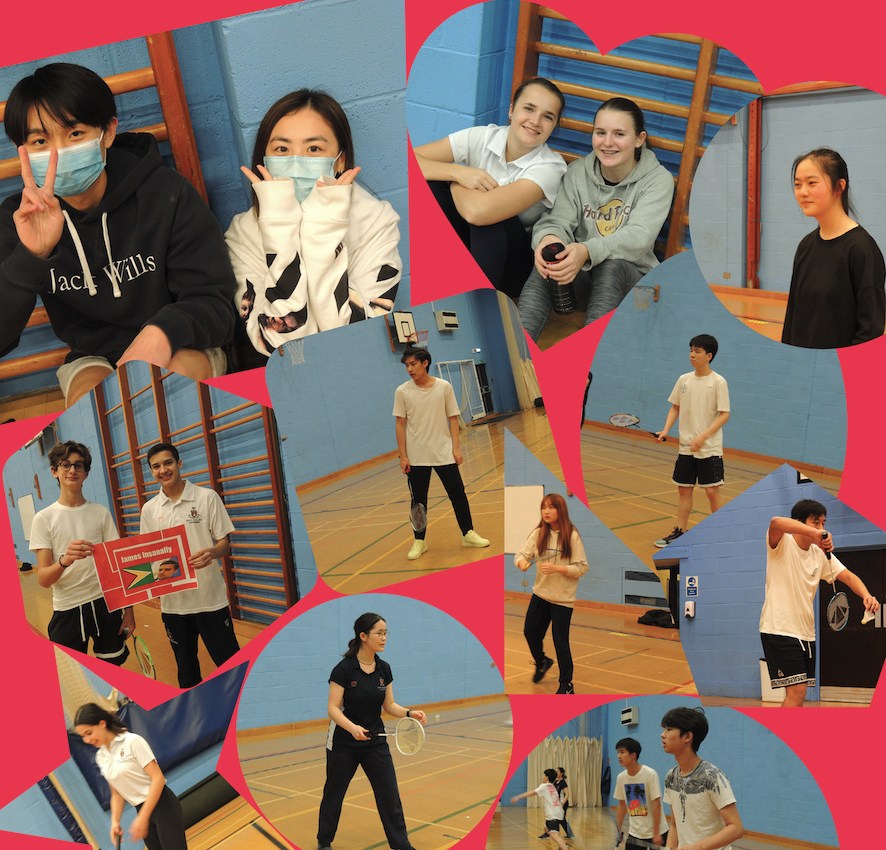 The competition was open to students and teachers and 32 players in total participated:
James, Fredy, Antonia, Jason, Iris, Jackson, Alvin, Kelvin, Hoffman, Alston, Jing, Leon,
Charles, Diego, Yat, Tommy, Amelie-Mareen, Paula, Felicia, Sheila, Angel, Linda, Bess, Hank,
Bita, Daria, Teresa, Selin, Mr Bloxham, Gaspar, Yuto and Tom!
The tournament was run in doubles (two players vs two players) and each team had to score
3 sets of 21 points. All the winners were playing against each other until we reached our
final top three who were Yuto and Tom, Hoffman and Alston, Alvin and Kelvin. Alvin and
Kelvin covered a big difference in their final set against Hoffman and Alston and finally took
the win with a score of 21-15!
Amazing scenes, very strong games, funny moments, passionate spectators and loads of
fun!
... and all these... under Covid-safety measures...
Looking forward to the next one! Congratulations to all!
#westaysafebutwehavefun#kentcollege
Tatiana Chourvouliadou
Sports supervisor &amp; Activities Leader

If you would like to arrange a personal visit with the Head or the Bursar, please click the link below


Wanting to visit us?

Owing to the current UK government guidelines we are only offering online meetings with the Senior School Head and with the Admissions team.