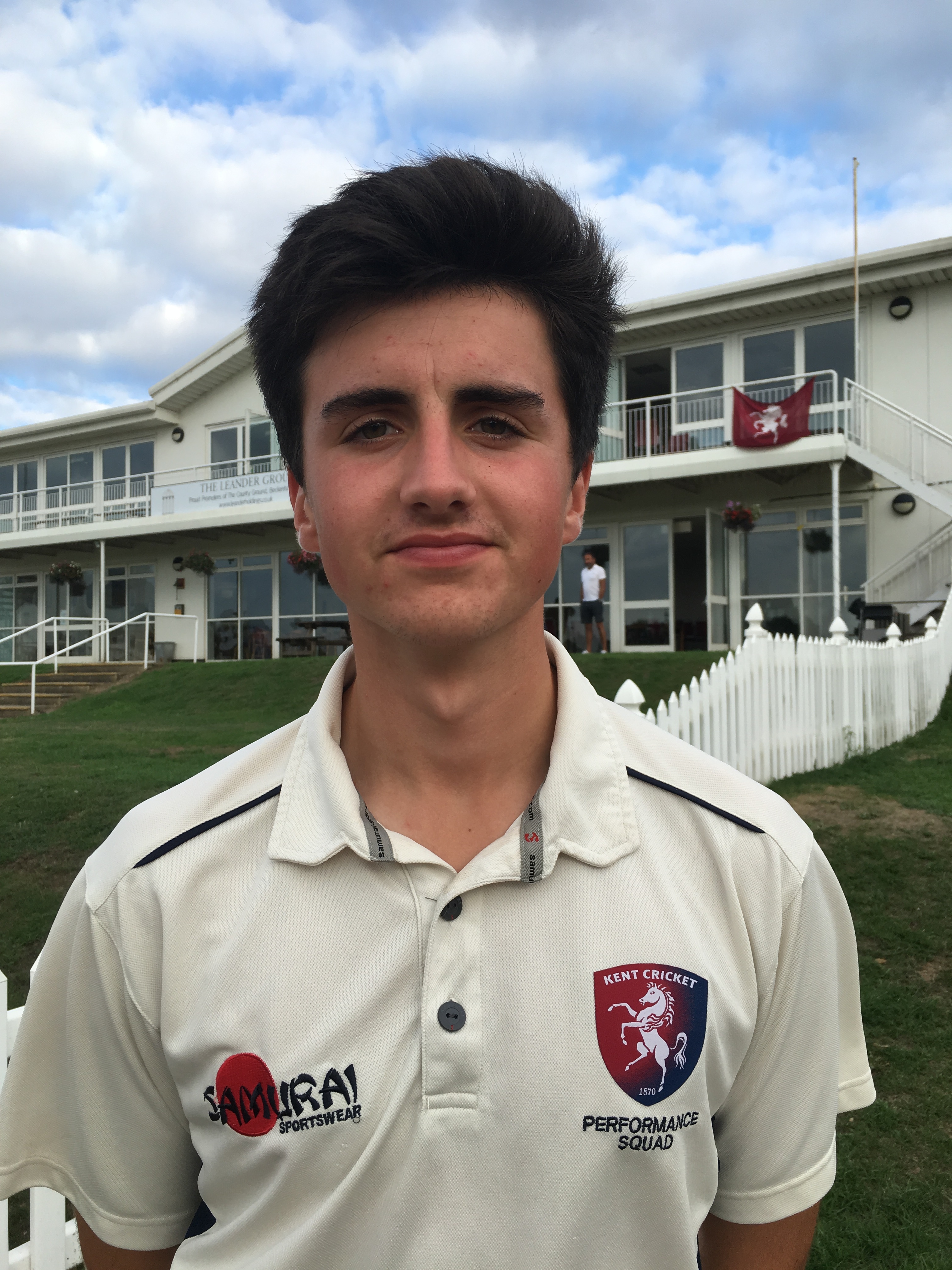 Our Year 11 cricket star, Hugh, has been selected to play for the Under 17s Super 4's competition later this month, at the National Cricket Performance Centre at Loughborough University. Hugh received the news on his 16th birthday that he would be representing the London and East squad in the competition which gives young players with the highest potential nationally the opportunity to showcase their skills and accelerate their technical and tactical development. The team will compete against other players from the North, the Midlands and the South and West regions.