Pastoral care is at the heart of what we do

Kent College has a reputation for being a friendly and caring school, and our pastoral structure is designed to give all pupils the support they need from the start of their school career to the day they leave. Our mission is always be pupil-centred and to focus on enabling every child to become the best they can be.

All pupils have a Tutor, and are part of a Tutor Group made up of several pupils in the same year group (though not necessarily the same teaching group). If a parent has any concerns about their son or daughter, then the Tutor is the first person they should contact, usually by email.

The Year Heads lead their teams of Tutors, and have overall responsibility for the academic and pastoral wellbeing of the pupils in their age groups. All of the Year Heads work in close co-operation with the Tutors, House Parents, Senior Teachers and Senior School Head Master to ensure the well-being of all pupils at Kent College. 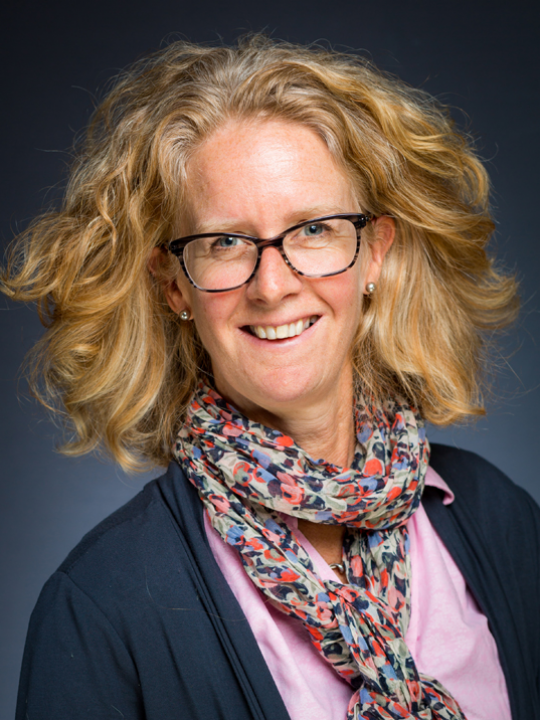 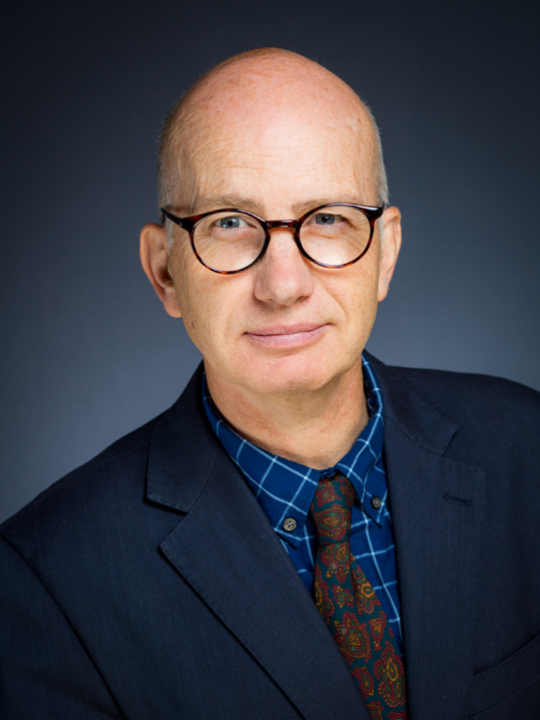 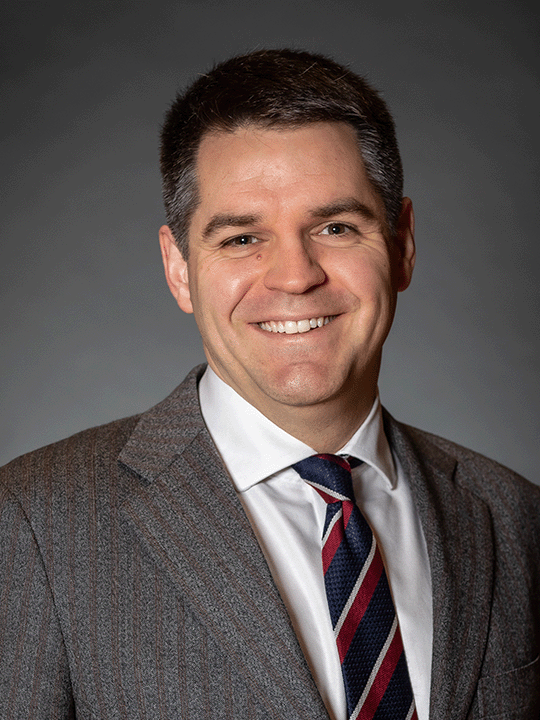 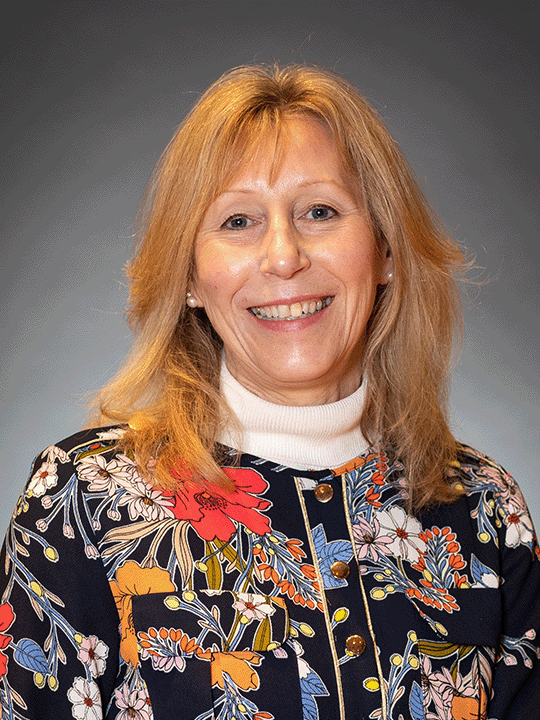 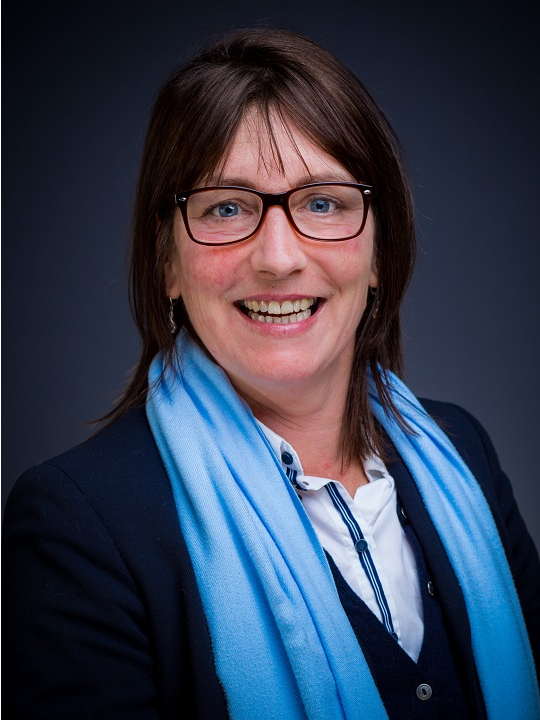 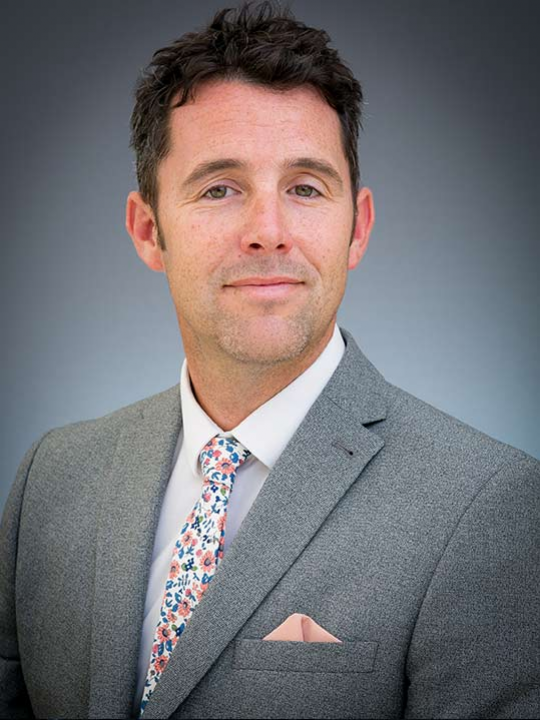 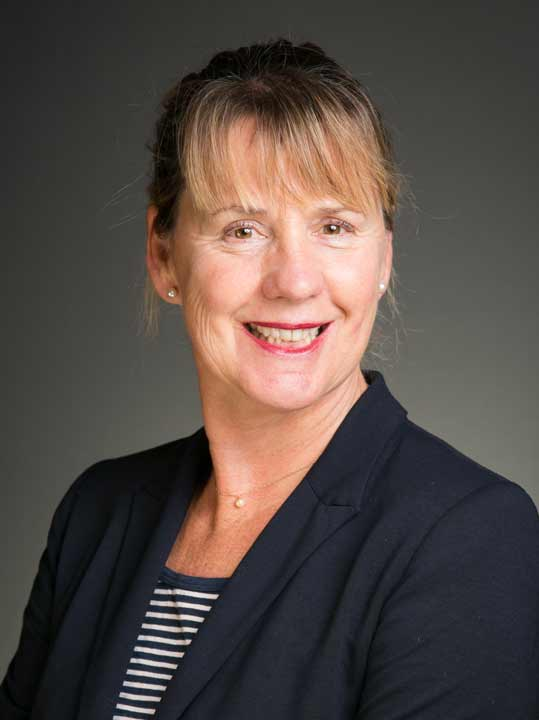 The Tutors and Year Heads are part of a much wider network of pastoral support. Pupils may also seek help or advice from:

If a pupil would like to speak to an outsider who is not involved in the running of the school he or she may ask for an appointment with the Counsellors. Clare Mounter is available on Monday's and Jayne Gledstone is available on Fridays. Pupils can make an appointment through the Sister on duty in the Medical Centre or the Year Head. Alternatively they may contact the Counsellors by leaving a note in her postbox in the Medical Centre, by leaving a written request in the Medical Centre or with the Chaplain, or by emailing schoolcounsellor@kentcollege.co.uk. In addition, there is a ‘drop-in’ service for which no appointment is required on Monday at 1-1.30 and on a Friday at 1-1.30. There is also an Independent Listener, Mrs Hilary Brian (07779347969), who is introduced to the school at the start of the year. 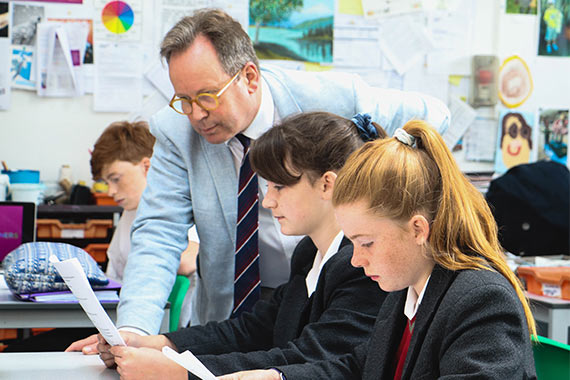 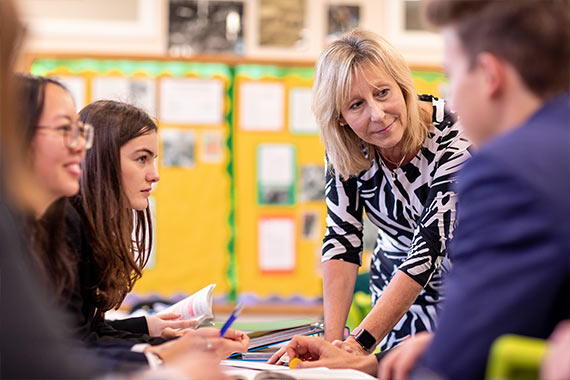 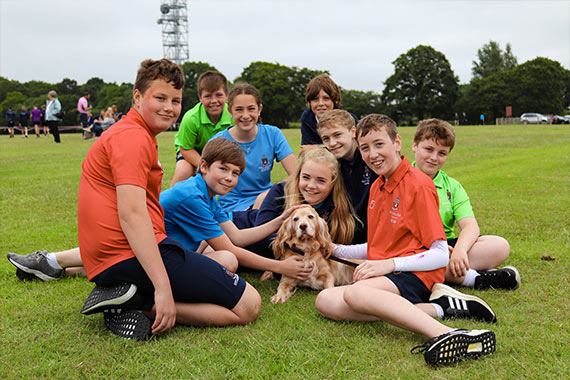 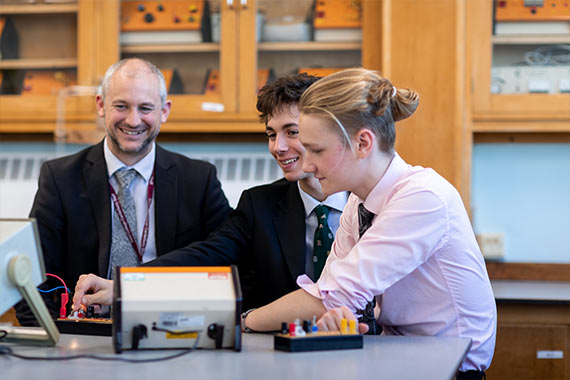 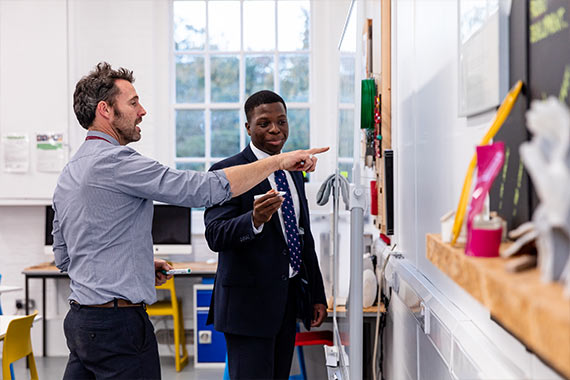 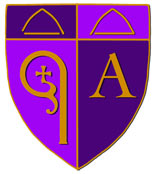 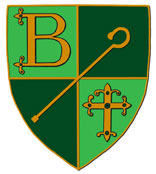 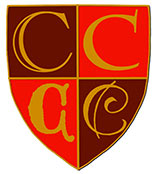 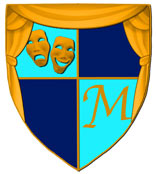 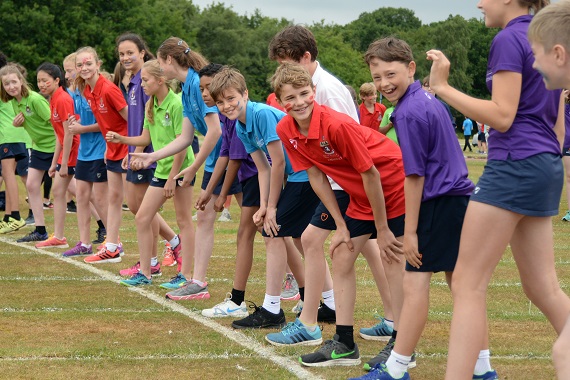 The four competitive School Houses form another important part of the pastoral life of the whole school. All pupils and staff of the Senior School belong to one of these Houses, which are called Augustine, Becket, Chaucer and Marlowe.

Each House has a staff and a pupil Head. The Heads of the Houses, together with their pupil committees, organise a wide variety of House competitions and activities, and all pupils are encouraged to participate in these. In addition pupils may earn House points for academic and extra-curricular merit, all of which contribute to the inter-House competition. Each term a cup is awarded in Final Assembly to the school House with the most House points for that term.

Pupils take great pride in representing their school House. Everyone in a Tutor Group is in the same House, and girls wear House badges, while boys wear House ties. House competitions range from drama and music, to chess, problem-solving, photography, sport, art and spelling bees.

KC in the Community

In Senior School Charities is a group of 6th formers which meets weekly. It is an Interact group and therefore part of Rotary International. There is lots of interest because it is a good way of students fulfilling requirements of the IB and the Duke of Edinburgh award. The group selects charities and then plans and delivers charity fundraising events around the school ranging form non-uniform days to Variety Shows, from international cook books to Murder Mystery nights, from Santa runs to sponsored walks.

In Junior School charities is an after school club which has a lively membership. Again charities are selected and events planned and delivered.

Across both schools we often raise up to £20,000 each year for the work of the charities that we select. Some of which are long term relationships which we have built with charities over a number of years and others are shorter term one year projects.

There are some charities that we support on a regular basis (Porchlight, Teenage Cancer Trust, Farms for City Children, Pilgrims Hospice, Love in a Box, Canterbury Food Bank) - some of these are local and very much value continued and dependable support from local people. Other's are national charities but have a link to the community at Kent College in some way - this would be true of Teenage Cancer Trust and Farms for City Children. Others are international aid organisations like All We Can (the Methodist Overseas Development charity).

Every year we add another group of charities that we want to support for a limited period of time. These charities almost always come as a suggestion from someone within the KC community - staff or student. We would normally then educate ourselves about what that charity does and come up with means of supporting it. We would often invite them to share something of their work in a chapel presentation etc. Those charities, this year, include Breast Cancer Awareness, RNLI Whitstable, Young Minds and Wear Red.

There is a third type of charity that we support - (Care4Calais is a good example of this) a need comes to our attention during the year and someone makes a plea for help (like Dulcie's chapel) and the school rise up to support by collecting - in this case - goods to send abroad.

If you want to find out about how to apply, click on the links below for more information.

How to Apply
International Admissions

Owing to the current UK government guidelines we are only offering online meetings with the Senior School Head and with the Admissions team. Please click on the link below to make a booking.