CONNECT: The most important life-skill for a human being is communication - and the most essential tool for communication is language! Language learning is not only about the mechanics of contemporary vocabulary and structures, but also involves the fascinating study of culture, politics, history and literature.

CAREER: People with foreign language skills have a marked advantage in the job market and a greater earning potential than their mono-lingual counterparts. It is a little known fact that after medicine, graduates with a modern language as part of their degree have the highest rate of employment!

CULTURE: In the Languages department at Kent College, we aim to make every pupil’s experience of learning the language a memorable one. From taking part in clubs and theatre workshops to travelling abroad and experiencing language immersion trips and visits, the dynamic nature of the department keeps language learning alive, purposeful and stimulating.The staff within the department are caring and enthusiastic about their subject. We are fortunate to have native speakers including a well experienced foreign language assistant.

COMMUNITY: The four language departments at Kent College hugely benefit from the international atmosphere of our school. We have pupils from so many nationalities and this contact with European and overseas students encourages pupils to be part of the global community. They benefit from an insight into the culture of other countries and a better understanding between communities. This often allows them to form friends and practise their language skills “in situ” and gain confidence in expressing themselves in the Target Language (TL) . Our students can see the global relevance of MFL each day!

CONFIDENCE: Learning a language pushes you out of your comfort zone and so the sense of confidence and accomplishment when you are able to communicate with someone else in a different language is fantastic! Students learn to have a go, making mistakes is very much part of the journey, and they grow stronger from pushing themselves forward regardless. This resilience is a valuable skill that they can take into other areas of their lives.

Ability to communicate in French: 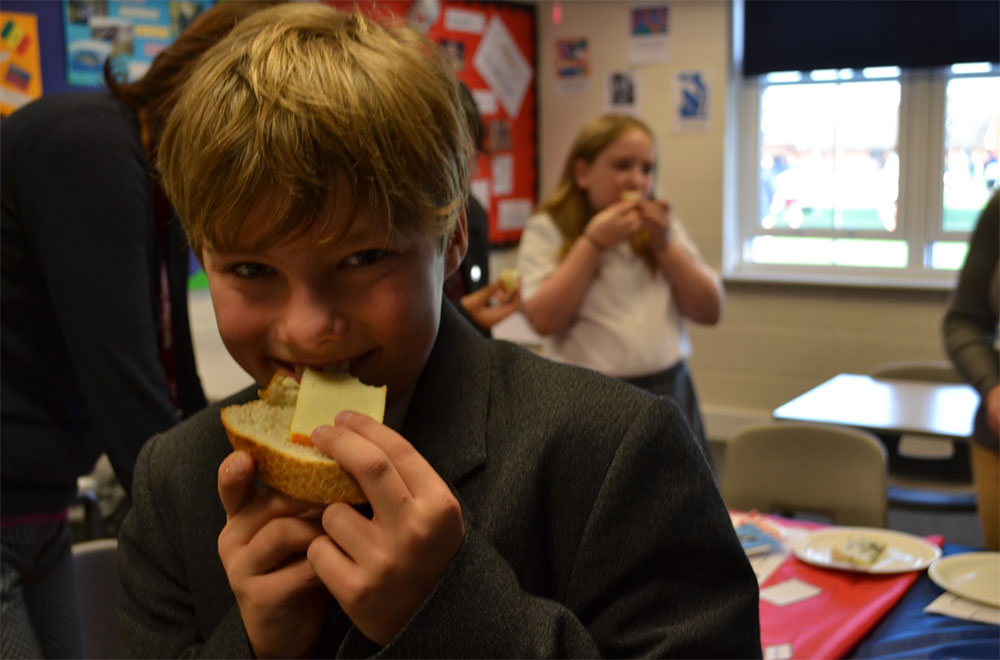 In the last year alone, students have been involved in French theatre workshops, French clubs, a residential trip to Normandy, writing to French pen pals as well as visiting our Junior school to run language games for younger pupils. Previous years have also seen pupils go to the West End to see Moliere’s Tartuffe and participate in an exchange programme with a school in Pau, in south-west France. We are always looking for opportunities that engage and inspire the students, and give them a more holistic language experience. 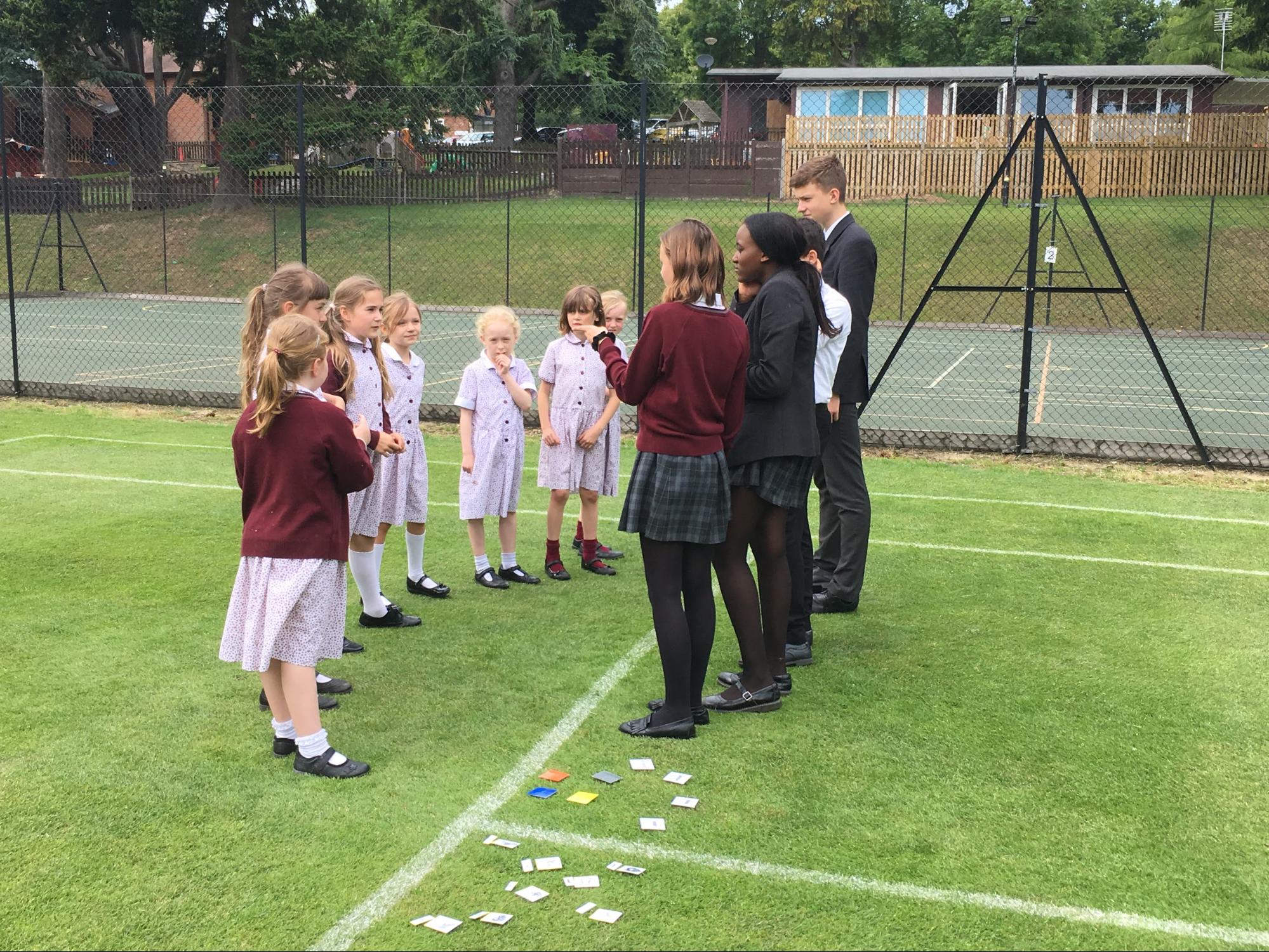 Increasing globalisation and other socio-economic developments in Europe and beyond, make communication across national borders increasingly important, so people with foreign language skills have a marked advantage in the job market and a greater earning potential than their mono-lingual counterparts.

We are fortunate in languages that AS courses are still offered, and so an AS in French can be taken in Y12 alongside other subjects that have been chosen for A-level, enabling the student to showcase extra skills and stand out from the competition. Language skills are always highly respected as they are a reflection also of a student’s capacity to understand and assimilate large quantities of information (vocabulary and grammar) and manipulate them simultaneously to react in the moment. These skills set one pupil apart from another. In addition, because the study of language involves the study of other cultures, linguists also stand out because they will have developed a more innate understanding of connecting with others from other countries. 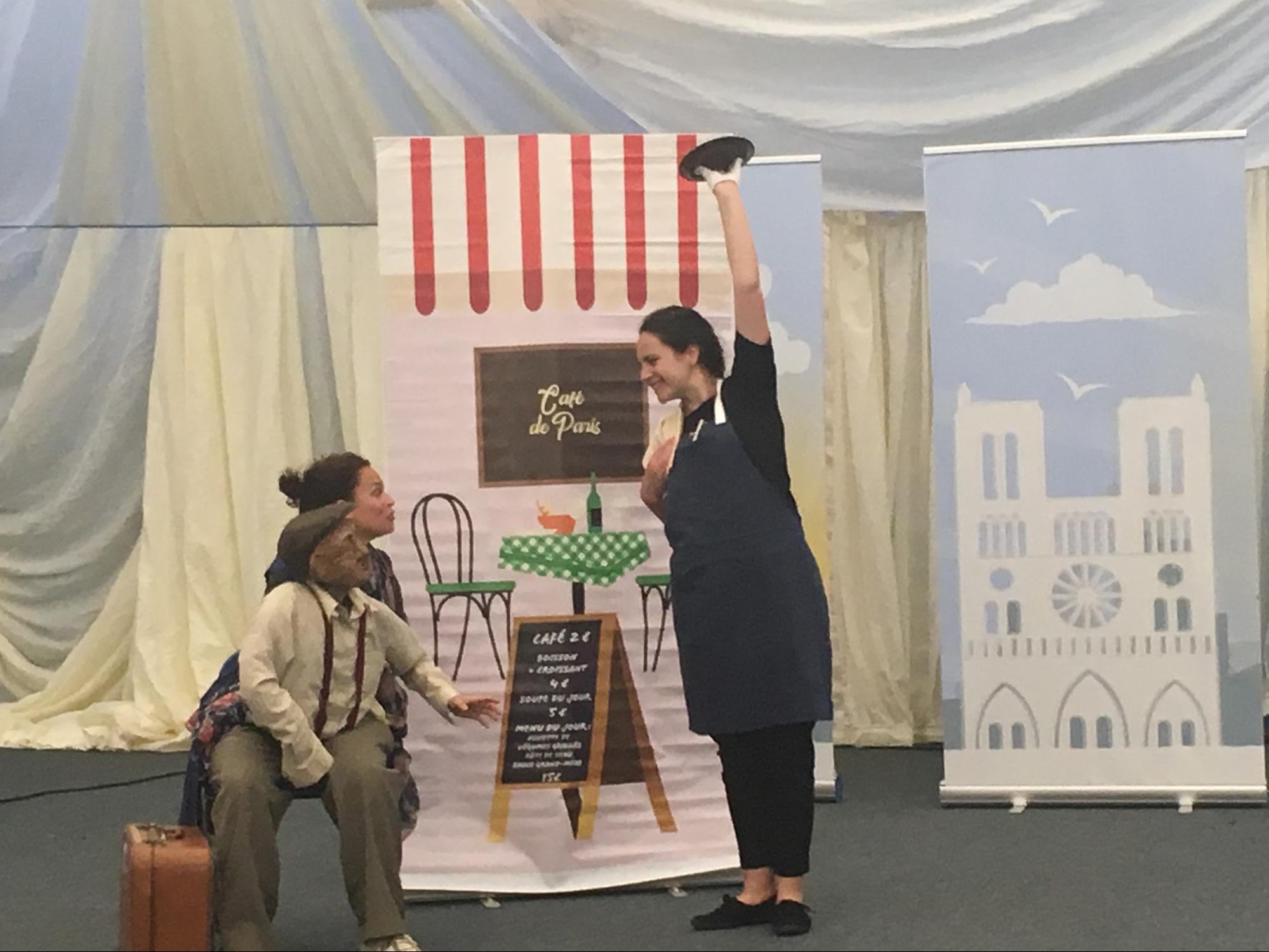 Meet the Head of French

Before teaching, I worked in business and marketing for several years, which gave me a wealth of experience in how groups of people interact; a skill that has served me well as a teacher. My teaching career has been varied, taking me from grammar schools and prep schools, teaching Spanish and Italian as well as French, and providing me with the invaluable opportunity of teaching languages to the whole school range, from children aged 3 to 18!

Together with my language colleagues, we find it is a delight and a privilege to be teaching French in a time where more than ever, the importance of communication, understanding and connection with people from all over the world is key. It is a true pleasure to enable our younger generation to embark on the magical journey of communicating in a new language, where they emerge as more confident and aware individuals, excited by the opportunities open to them.